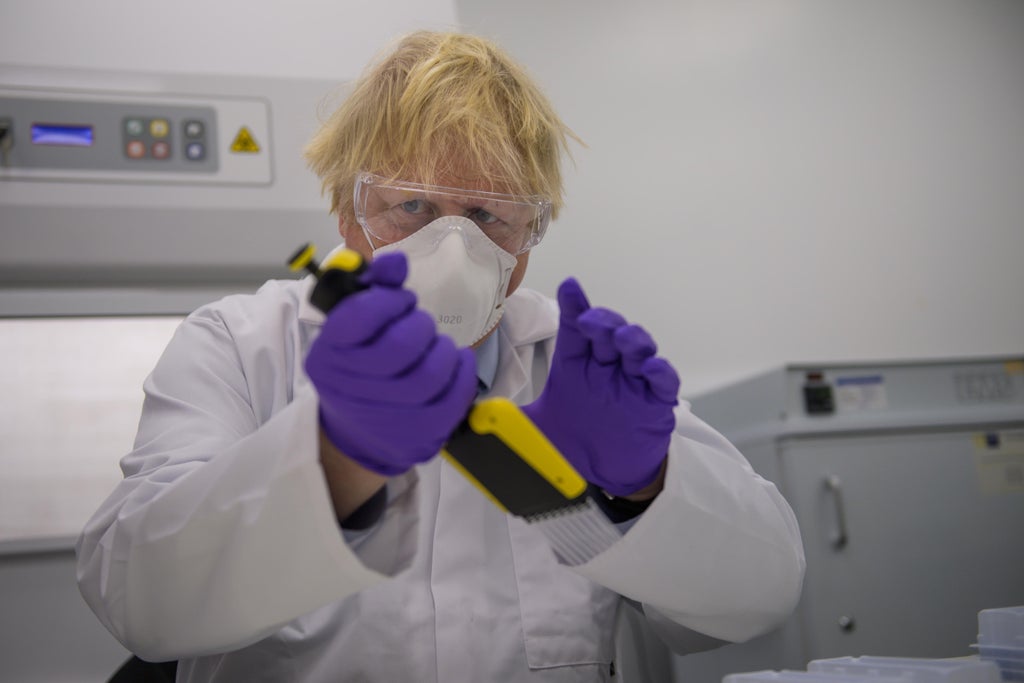 The government has said a plan for the UK’s Covid vaccine ‘booster’ programme would be set out in the coming weeks.

But health leaders say planning must start now because it will be logistically difficult for the NHS to run the scheme while they deal with other challenges going into winter.

Why are booster jabs being considered?

So far, more than 44 million people in the UK have received one dose of a jab, while 32 million have got a second injection, official figures show.

Multiple studies have shown that the AstraZeneca and Pfizer vaccines – the two jabs most commonly used in the UK – offer very strong protection against Covid after both doses.

Experts want to give people, particularly those who are elderly and have pre-existing health, even more protection against Covid by giving them a third vaccine dose.

How is the scheme working?

Earlier this year the department of health announced it was launching the world’s first study into the effectiveness of a booster dose.

Thousands of volunteers have received an extra dose in the Cov-Boost study, led by University Hospital Southampton NHS Foundation Trust and backed by £19.3 million of government funding through the vaccines taskforce.

The study will trial seven vaccines and will be the first in the world to provide vital data on the impact of a third dose on patients’ immune responses.

Researchers want to understand how effective a third dose of a vaccine is, and whether or not mixing the jabs of two different companies has any impact on this outcome.

People who are eligible for a booster jab are likely to attend a vaccination site in the same way they got doses one and two.

Why has the scheme not been rolled out yet?

The study will take place at 16 National Institute for Health Research-supported sites across England, and also within Health and Care Research Wales and NHS Research Scotland sites. It will include a total of 3,000 patients and participants are to begin being vaccinated from early June.

All participants will be monitored throughout the study for any side effects and will have bloods taken to measure their immune responses at days 28, 84, 308 and 365, with a small number having additional blood tests at other times.

All sites will have an electronic diary for all participants that will send alerts to the team in real time if needed and a 24-hour emergency phone to a doctor on the study, who can provide further clinical advice.

The scientist leading the study, Professor Saul Faust, said that he was in a race against time, as only individuals who received their second jab more than 70 days ago are eligible to take part. This largely limits potential candidates to those over the age of 65 and healthcare workers — people who were vaccinated in the earlier stages of the national roll out.

While there are numerous individuals who received their second Pfizer jab more than two months ago, the AstraZeneca vaccine was only rolled out in January, significantly limiting the group of potential candidates who received this vaccine.

Professor Faust said that this meant that “we’re only just hitting now the numbers of people who are eligible to get involved,” adding that researchers were keen to find and recruit more people who had received the AstraZeneca vaccine.

Results from the study will be presented to the Joint Committee on Vaccination and Immunisation at the end of August.

Although the JCVI is likely to approve to the scheme, it will not make a final decision until it has examined all the findings from the study.

What are health leaders saying?

Health leaders want to know how long protection from jabs one and two last, and whether a third is needed. They also want to know if people will get the same vaccine as the first two.

Chris Hopson, the head of NHS Providers, which represents NHS hospitals and trusts in England, told the BBC: “Since flu jabs start in September we need ministers and the JCVI – the Joint Committee on Vaccination and Immunisation – to really answer those questions as quickly as possible, so we’re ready to administer the jabs we need to in the autumn”.

He added: “We cannot just carry on as we are, with an emergency response largely delivered by an overstretched workforce.”