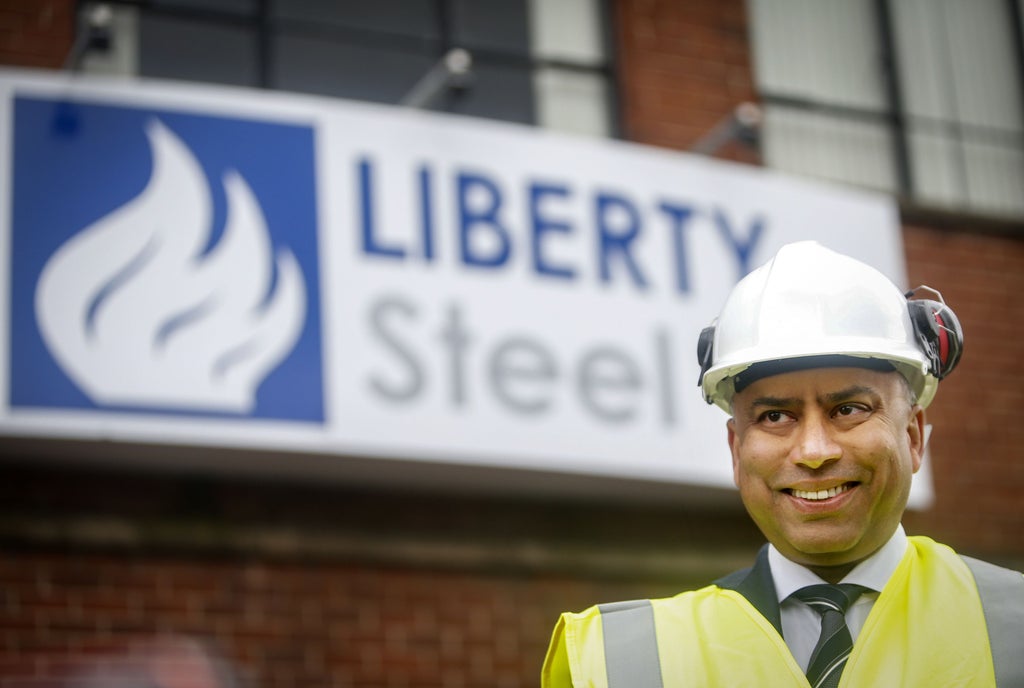 The UK accountancy watchdog has launched an investigation into the auditors of Greensill Capital, the collapsed financial firm which counted David Cameron as an advisor.

A probe has also begun into Big Four accountancy firm PwC over their audit of Wyelands Bank, a lender owned by steel tycoon Sanjeev Gupta. Greensill Capital was a key lender to Mr Gupta’s business empire.

Greensill’s demise in March raised concerns about the future of Mr Gupta’s GFG Alliance, which owns the UK’s Liberty Steel. It has also shone a spotlight on Westminster lobbying after it emerged that Mr Cameron unsuccessfully pressed government ministers and senior civil servants for taxpayer-backed loans under emergency schemes introduced during the pandemic.

In May, the Serious Fraud Office announced an investigation into “suspected fraud, fraudulent trading and money laundering in relation to the financing and conduct of the business of companies within the Gupta Family Group Alliance, including its financing arrangements with Greensill Capital”.

Wyelands Bank is now close to collapse after Mr Gupta said he was pulling funding. Chief executive Stephen Rose is seeking potential investors in an effort to save the lender.

The board said that it expects the bank will be “wound up on a solvent basis” if it cannot find new backers.

A spokesperson for Saffery Champness said: “As professional accountants we owe a duty of confidentiality to present and former clients and, with this matter the subject of investigation, it would not be appropriate to comment at this time save to say that Saffery Champness will of course be co-operating fully with the FRC.”