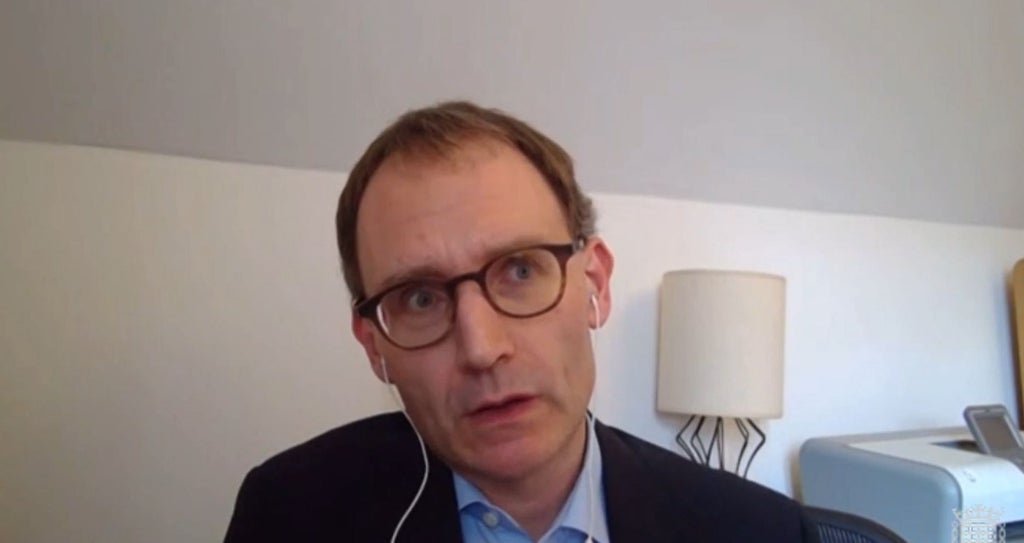 Children should be vaccinated to boost the UK’s immunity levels and stem the risk of a large winter wave of coronavirus, a leading scientific adviser to the government has said.

Professor Neil Ferguson, who sits on the Scientific Advisory Group for Emergencies (Sage), said that the UK’s immunity levels were falling behind other European counties, such as Spain, Italy and France.

He told Radio 4’s Today programme: “We’ve fallen behind a little bit. We were leading in Europe until recently and now several countries, Spain, Portugal, France, Italy and Ireland, have got higher vaccination levels than us and that is largely because they have rolled out vaccination of 12- to-15-year-olds faster.”

He added that, because these countries had vaccinated their populations later than the UK, they will have higher immunity levels as the vaccine’s effectiveness has had less time to wear off.

“They also principally used the Pfizer vaccine,” he continued, “which against Delta is somewhat more effective than the AstraZeneca vaccine.

“So there are a set of countries in Europe with considerably more population immunity than us and I think if we want to stop the risk of a large autumn and winter wave then we need to boost immunity in the population.”

Plans for Covid vaccinations for 12-to-15-year-olds across the UK are to be announced by the government this week, it has been reported.

The Observer reported this weekend that vaccinations for children are set to begin on 22 September. The roll-out comes after the Joint Committee on Vaccination and Immunisation said that vaccinating children would only result in marginal health benefits.

The government asked its chief medical officers to consider vaccinating children aged 12 to 15 after JCVI published their advice.

France has already pushed ahead with its vaccination programme for children and 56 per cent of the country’s 12-to-18-year-olds have already received one dose.

Italy set itself the goal of vaccinating all its teenagers before then return to school this month. According to the Italian government’s 24 August vaccine report, 49.86 per cent of 12-to-18-year-olds have received one dose and 29.39 per cent are fully vaccinated.

Speaking about getting jabs to UK children, Professor Ferguson said: “I think that is the initial priority because it’s going to take 6-to-8 weeks from starting before those teenagers have had two doses. With Delta, which is the dominant variant in the UK now, it’s only after two doses that people get substantial protection.”

He added that he hoped that the country would not be forced back into another lockdown and said that other measures, such as encouraging people to work from home, could be used to bring down transmission levels if needed.