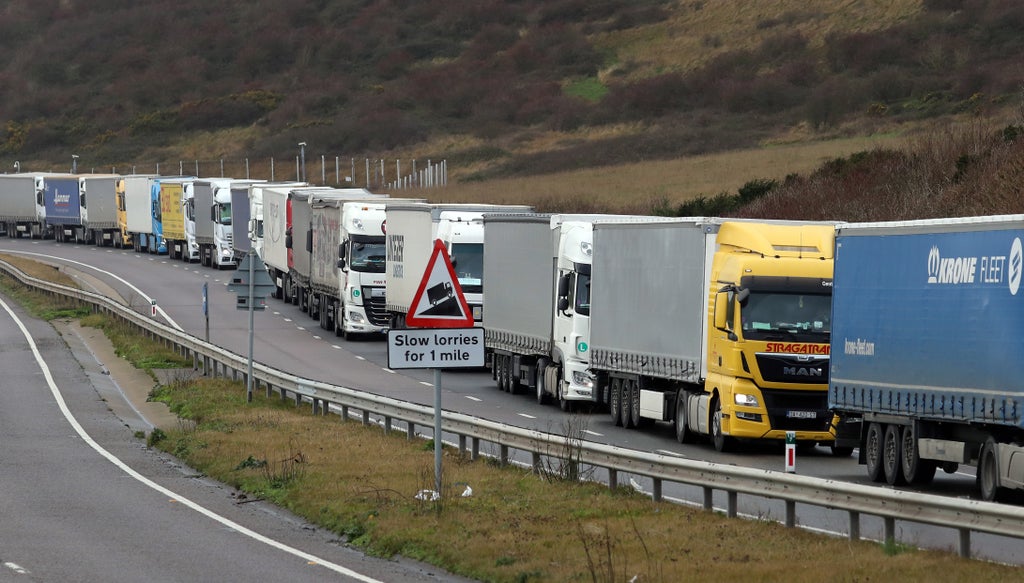 UK shoppers could see empty supermarket shelves unless the government takes urgent action to tackle a shortage of lorry drivers caused by Covid and Brexit.

Business leaders have written to the government calling for measures to allow Eastern European drivers back into the country to avert an unprecedented shock to food supplies.

“We firmly believe that intervention from the prime minister/Cabinet Office is the only way we will be able to avert critical supply chains failing at an unprecedented and unimaginable level,”the trade bodies wrote.

“Supermarkets are already reporting that they are not receiving their expected food stocks and, as a result, there is considerable wastage,” it said.”

A long-term shortage of HGV drivers has worsened over the past year and is estimated to have hit 100,000, with no sign of easing.

A recent survey by the Road Haulage Association of 796 businesses showed that all companies had vacancies.

“Supermarkets are already reporting that they are not receiving their expected food stocks and, as a result, there is considerable wastage,” the letter said.

Richard Burnett, chief executive of the Road Haulage Association, told ITV News: “We are weeks away from gaps on the shelves, it is as serious as that.

“The government needs to treat this as an absolute priority.”

The letter to the prime minister warned there was “no immediate plan” to tackle the driver shortages.

A spokesperson for the British Retail Consortium said: “Supermarkets are working closely with their suppliers to ensure that consumers still have access to the same great selection of goods.

“Government must rapidly increase the number of HGV driving tests taking place while also looking for a long-term solution to this issue”.