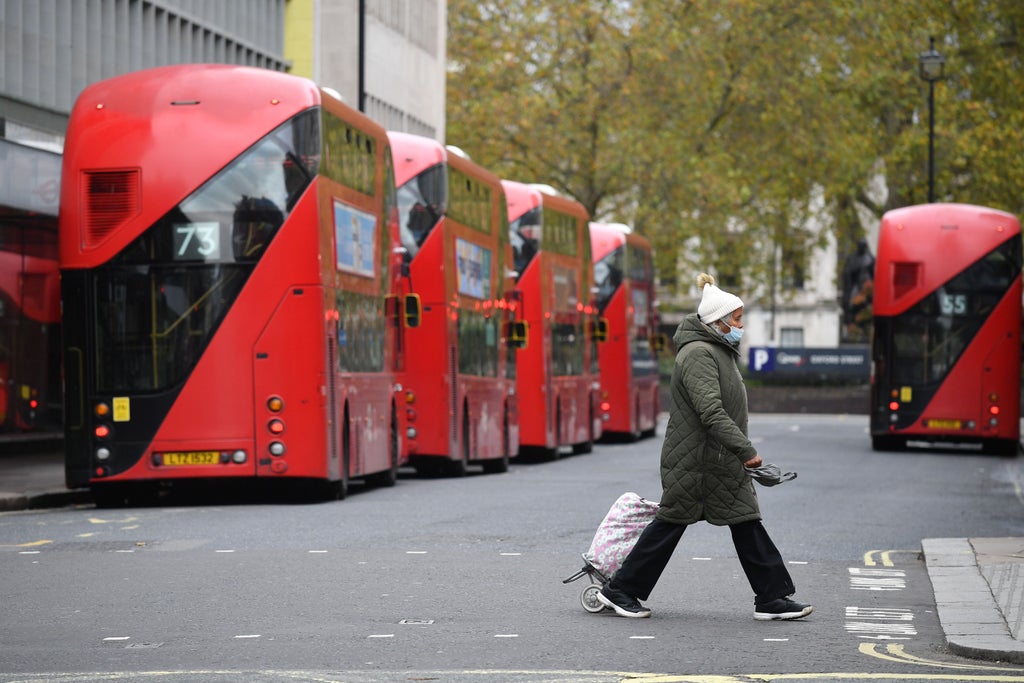 Bus services are facing disruption across several regions of the UK due to a driver shortage which has been catalysed by Brexit and Covid.

Local authorities in Lincolnshire and parts of Northern Ireland have advised parents to make their own arrangements for travelling to school this week because there are not enough drivers to take the usual numbers of children.

Lincolnshire County Council said the move, which coincides with the start of the new school year, was due to “challenges currently faced by transport providers in retaining and recruiting drivers”.

Bus routes in Somerset and York have also been hit by cancellations or have been operating a reduced service. The UK’s biggest bus operator Stagecoach last week issued an apology for disruption to services in areas including Somerset, Cheltenham and Gloucester.

Rachel Geliamassi, managing director at Stagecoach West, said: “Like many businesses and industries across the UK, we are currently experiencing staff shortages due to the effects of the pandemic and Brexit.

The Confederation of Passenger Transport (CPT) said bus companies were working to train up new recruits to fill gaps left by drivers who had left the UK in recent months.

“There are pockets of short-term shortages caused by a number issues, including drivers having to self-isolate,” said Tom Bartošák-Harlow, a spokeserson for the CPT.

“Drivers who had been at the end of their careers who have been on furlough at various points are choosing not to rejoin the workforce.

“A large proportion of the workforce are EU nationals who chose to return to their home countries. The pandemic has accelerated that natural turnover of staff as well.”

Public transport is the latest area to be hit by a shortage of workers that has caused deepening problems for a host of businesses from hospitality to construction.

An estimated shortage of 100,000 lorry drivers, compounded by a global disruption to supply chains has caused gaps on shelves and a spike in the cost of a host of materials.

Supermarkets, pubs, fast food chains and construction companies have all experienced shortages of supplies which are expected to continue for months.

Retailers including Tesco and Waitrose have offered pay rises and bonuses to drivers in a bid to attract new recruits and tempt people who left the industry to rejoin.

Mr Bartošák-Harlow said bus operators were finding less difficulty recruiting new drivers and he was confident that problems for public transport would be short-term.