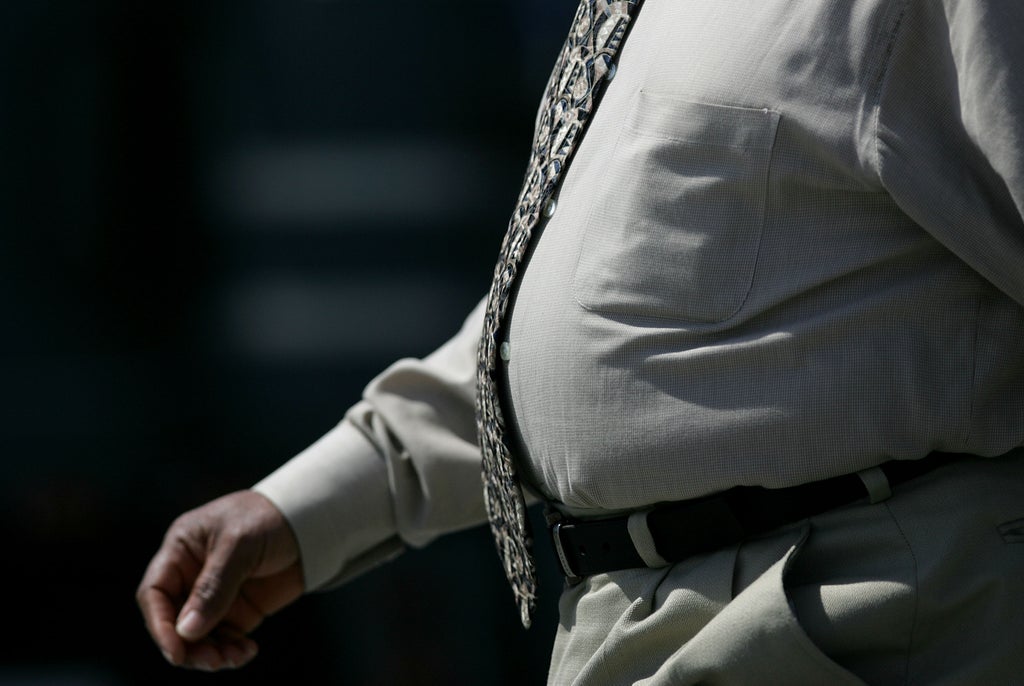 More than one third of UK adults think they might have an undiagnosed condition with their gut – but refuse to go to the doctor.

A study of 2,000 adults found that while diet, social life and confidence are affected by constant discomfort, 46 per cent of sufferers worry it’s not serious enough to seek treatment.

But a quarter of those polled say the debilitating illness leaves them feeling less self-assured, and one in six are unable to meet others as and when they would want.

While one third of adults are left with feelings of anxiety as their mental health has taken a turn for the worse.

When it comes to diet, 39 per cent of people are unable to eat what they want – which makes them feel ‘down’.

Dr Chris George, speaking on behalf of Symprove Ltd, a probiotic supplement manufacturer, which commissioned the research, said: “When it comes to our health, it’s time to start oversharing.

“Talking about so-called ‘embarrassing’ digestive symptoms is the first step in our journeys to happier, healthier lifestyles as research has shown links between our gut microbiome and so many aspects of our overall health and wellbeing.”

The study found 57 per cent of sufferers don’t take their gut health as seriously as they should.

And this is despite more than a quarter feeling limited by menus in a restaurant, while others say they have felt unable to socialise with others due to their worries.

One in five have even missed important occasions as a result of their ill health – or felt unable to go to work.

Feelings of isolation have been experienced by some due to their gut health with others encountering a lack of sympathy from others despite their struggles.

Common symptoms of poor gut health most frequently felt by Britons include gas, an upset stomach or feeling sluggish and tired.

And half of respondents strive to have a healthy gut yet 27 per cent feel like theirs is in a poor state.

Another 53 per cent would love to improve the health of their gut, but don’t know how – with those trying to make improvements looking to yoghurt, bananas or beans to have a healthy impact.

Yet 64 per cent think people misunderstand gut health and the issues that come from it – and 56 per cent don’t believe gut health is commonly enough known about.

Spicy foods, processed products and dairy were the items Britons most struggled with after eating.

More than one quarter wish there was more easily accessible support for gut health conditions, with one fifth preferring the idea of speaking to a specialist as one in six feels uncomfortable at the thought of explaining their toilet habits with a GP.

Dr Chris George, speaking on behalf of Symprove Ltd, added: “We know it can be tricky to talk about digestive symptoms, that’s why we are encouraging people to overshare.

“Symprove want to empower you to take that first step – speak to your GP, a dietitian or nutritionist, but especially your loved ones. Sharing is caring!”