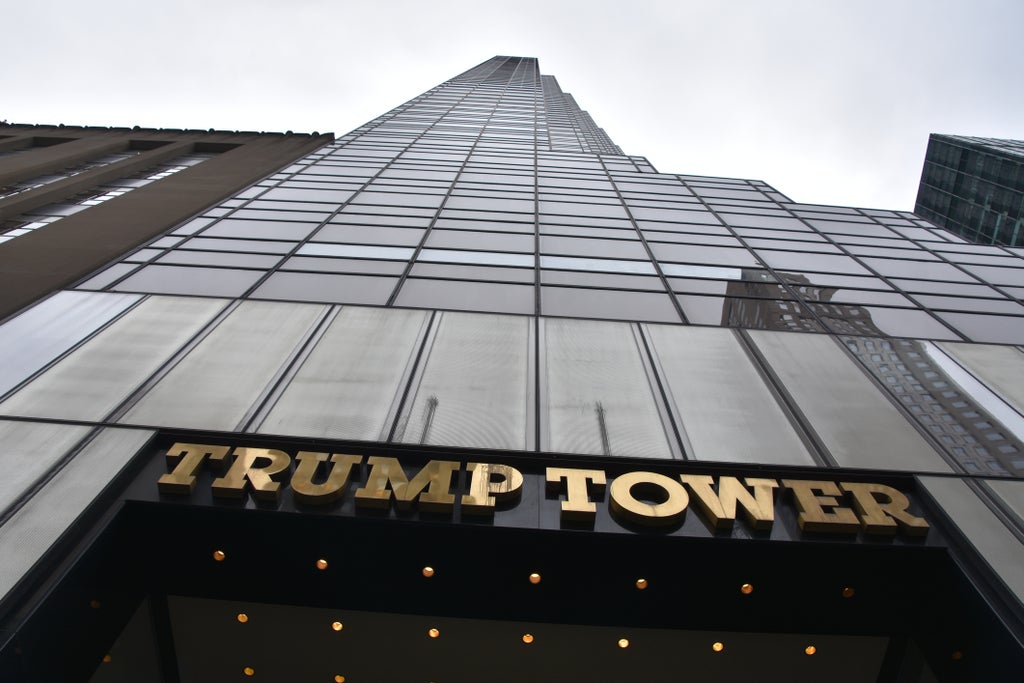 Ronald Fischetti says that Manhattan District Attorney Cyrus Vance Jr has told him that his office is not considering such charges, or those of real estate value manipulation, against the Trump Organization, according to Politico.

Mr Fishcetti said he was told in a meeting last week that prosecutors will instead consider charges against Trump Organization employees for failing to pay taxes on fringe corporate benefits, such as housing and cars.

“We asked, ‘Is there anything else?’ They said, ‘No.’ It’s crazy that that’s all they had,” Mr Fischetti told Politico.

“Nothing. Not a word on that,” added Mr Fischetti.

He also claimed that the prosectors had told him that Mr Trump would not be facing first charges in the first indictment.

“They just said, ‘When this indictment comes down, he won’t be charged. Our investigation is ongoing,’” he said.

Mr Vance has told Mr Trump’s lawyers that they will proceed with charges on Monday unless they are convinced otherwise in a meeting, according to The Washington Post.

“It’s like the Shakespeare playMuch Ado About Nothing,” added Mr Fischetti.

“This is so small that I can’t believe I’m going to have to try a case like this.”

The Trump Organization has been under investigation by the offices of the Manhattan District Attorney Cyrus Vance Jr, and New York Attorney General Letitia James for two years.

Earlier this year Mr Vance convened a Grand jury to consider indictments as part of his investigation, but no one has yet been charged.

Under New York State law, prosecutors can bring charges against companies as well as individuals.

Prosecutors have looked into whether Mr Trump’s company or any executives committed tax, bank or insurance fraud.

Prosecutors have also reportedly looked into whether the Trump Organization made false claims about the value of properties to lower their taxes or secure more favorable bank loans and insurance policies.

The investigations have also looked at whether executives received fringe benefits, such as use of cars, apartments and school tuition. Such arrangements are not illegal but can have income tax implications.