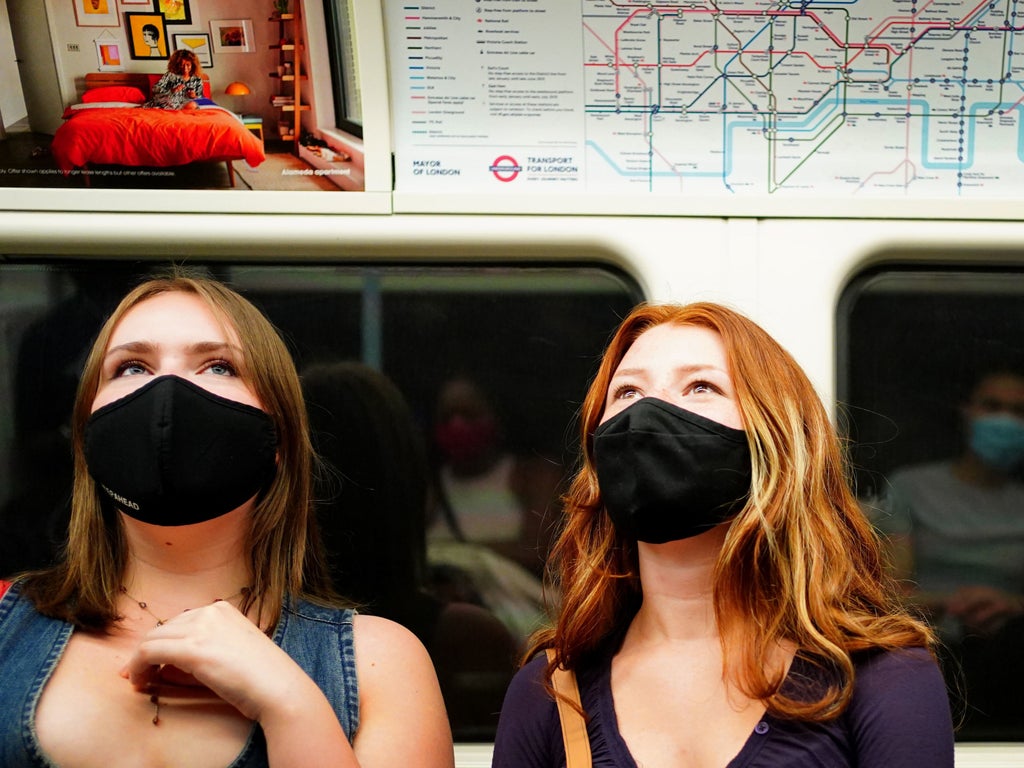 Covid Plan B might be needed because of Delta variant, Chris Whitty warns

Tens of thousands more deaths from coronavirus are still possible in the UK, a Sage expert has warned.

The warning came as Boris Johnson refused to rule out a face-mask mandate and vaccine passports as part of a “plan B” to tackle a potential infection surge this winter.

While booster vaccines will be offered to all over-50s at the start of autumn, advisers have warned ministers must not wait to implement additional measures if needed.