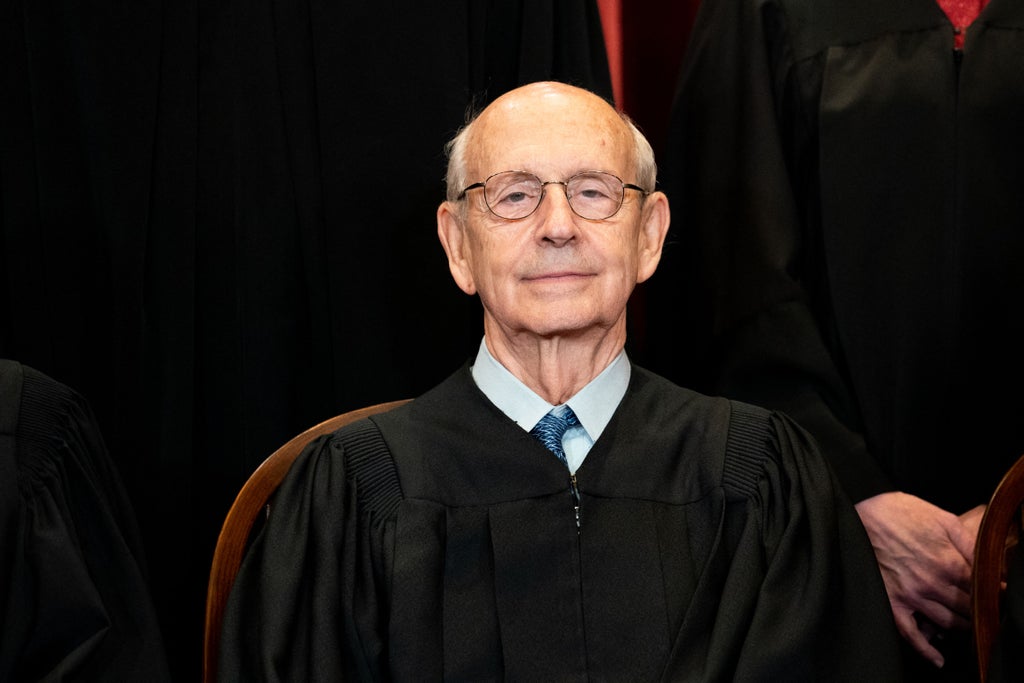 “I’ll add one more ‘very,’” the liberal justice told NPR in an interview released on Thursday. “And I wrote a dissent. And that’s the way it works.”

Last week, a deeply divided Supreme Court upheld the Texas law in a 5-4 decision. The law in question bans abortions once cardiac activity in the foetus can be detected, which is usually around six weeks and before most women know they are actually pregnant.

The legislation allows a private individual to move court against anyone involved in an abortion, other than the patient. Though it allows medical exemption, there are no provisions for survivors of rape or incest.

The law, said to be the strictest in the US against abortion rights, represents a blow to the landmark Roe vs Wade ruling of 1973, which said abortion was a woman’s constitutional right.

The move is also seen as a part of a push by Republicans across the country to place greater restrictions on abortion.

The latest order from the apex court came at midnight, in which chief justice John Roberts wrote a dissenting view along with three liberal Supreme Court judges, including Justices Breyer, Sonia Sotomayor and Elena Kagan.

“Texas’s law delegates to private individuals the power to prevent a woman from obtaining an abortion during the first stage of pregnancy,” Justice Breyer wrote in his dissenting order.

“But a woman has a federal constitutional right to obtain an abortion during that first stage.”

Justice Breyer told NPR that the abortion ban case should not have been decided on an emergency basis, adding, “we’ll see what happens in that area when we get a substantive matter in front of us”.

Meanwhile, the Justice Department on Thursday said it has filed a lawsuit seeking to block the legislation.

Calling the act “clearly unconstitutional” at a press conference on Thursday afternoon, president Joe Biden’s attorney general Merrick Garland warned that GOP lawmakers’ efforts to construct the bill in a way that put the onus on private citizens to enforce the ban was a naked attempt to circumvent Supreme Court precedent and the US constitution.

If the ban was upheld, he argued, more states would use similar language to shield other attempts at nullifying rights guaranteed by the constitution in the future.