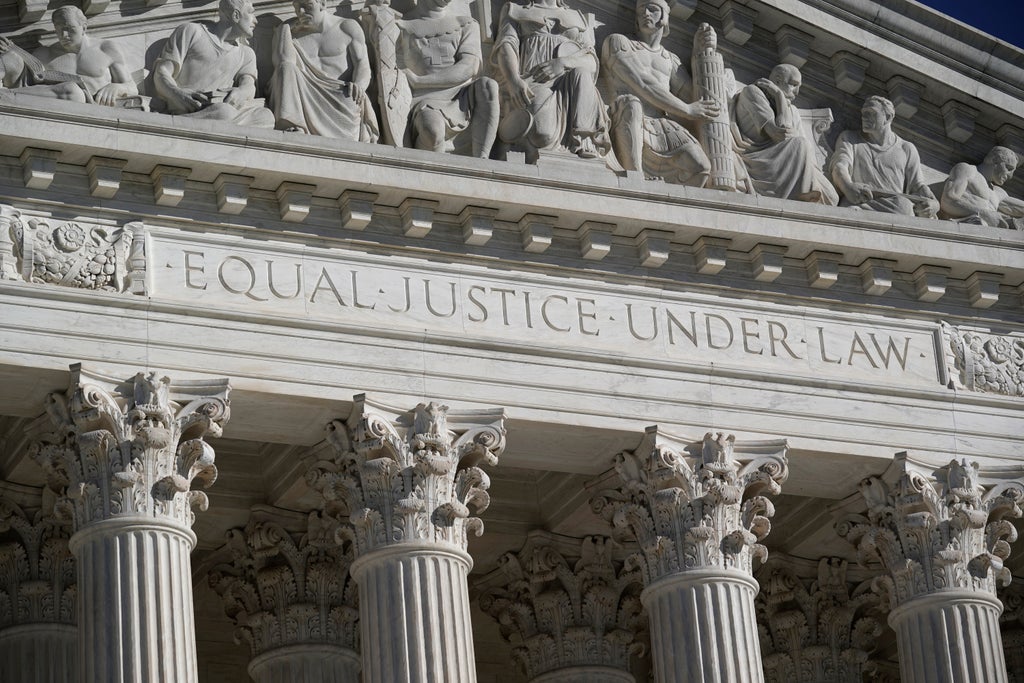 The Supreme Court declined to hear an appeal from an Arlington-based company that is seeking to block a civil case brought by former detainees at the infamous Abu Ghraib prison in Iraq who alleged that they were tortured by US service members at the behest of civilian contractors.

In a flurry of announcements regarding which cases the court will take up, justices denied certiorari in the case, handing a victory to the former detainees who have sought to hold CACI International, Inc., liable for their treatment at the facility which became one of the darkest chapters of America’s war in Iraq.

Monday’s decision will mean that a 2019 ruling by a federal appeals court denying the company from appealing a lower court’s ruling that a lawsuit against it brought by the former detainees may proceed. The company has argued for years that it should be immune from legal liability because it was working as a US government contractor at the time.

The case has yet to be heard on its merits, and its unclear whether the company will face any actual liability for its role in the Abu Ghraib prison scandal, in which US service members were found to have committed war crimes while guarding detained militants and suspected militants. The three men who brought this lawsuit were released without charges following their detention at Abu Ghraib.

Inmates at the notorious US-run Abu Ghraib prison, which in the years following was transferred to the control of Iraq’s government and shut down, alleged sexual abuse, torture, and other heinous mistreatment by US captors including mock executions during their time at the prison.

The lawsuit against CACI International argues that the company should be held liable for some of the mistreatment, as CACI employees allegedly wanted guards to “soften up” prisoners before their interrogations, conducted by CACI personnel.

The Independent has reached out to CACI International for comment on Monday’s ruling.