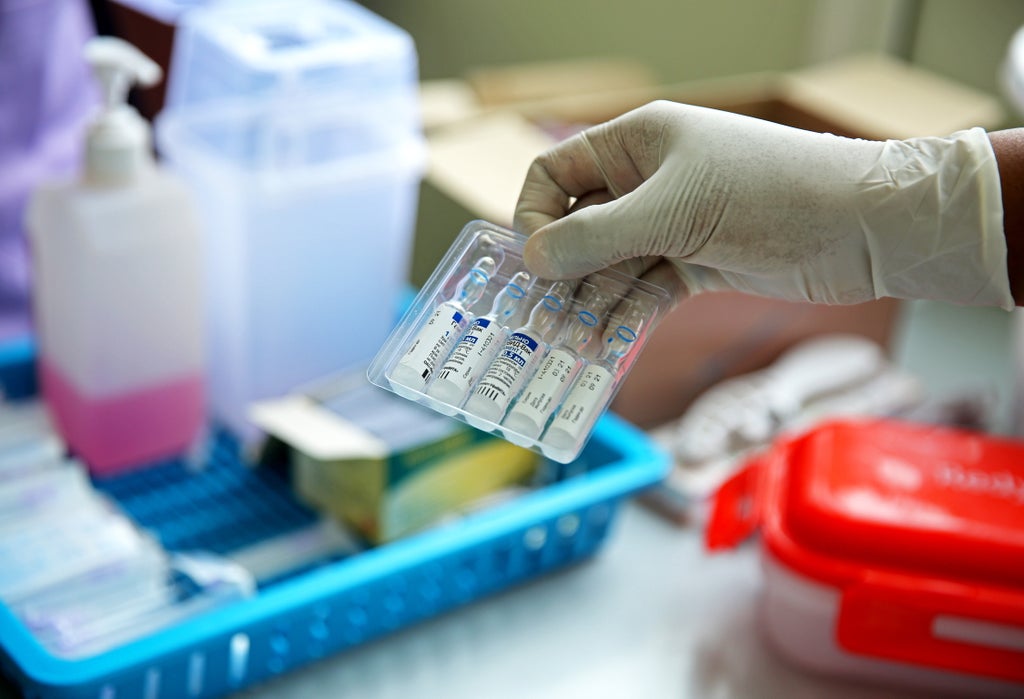 Russia‘s Sputnik V Covid vaccine is less effective against the more contagious Delta variant of coronavirus but still provides a high level of protection, developers of the jab said.

Denis Logunov, deputy head of the Gamaleya Centre, was quoted by Russian news agency Tass as saying the effectiveness of the Sputnik V vaccine was 2.6 times lower against the variant first discovered in India.

“We see that there is a slight decrease in serum activity with regard to the delta variant – it is about 2.6 times for Sputnik V,” he said at a press conference.

He claimed that other vaccines produced outside of Russia had shown a bigger drop in efficacy, adding: “We’re optimistic … there is a fall, but the fall is insignificant.”

He also warned that the low numbers of Russians who are fully vaccinated – around 12 per cent of the population have received both doses – risked allowing the virus to mutate further.

I decided to take the Sputnik vaccine – but is it safe?

A recent study found that Pfizer jab recipients had almost five times fewer antibodies to protect against the Delta variant and that these antibody levels decreased with time and age.