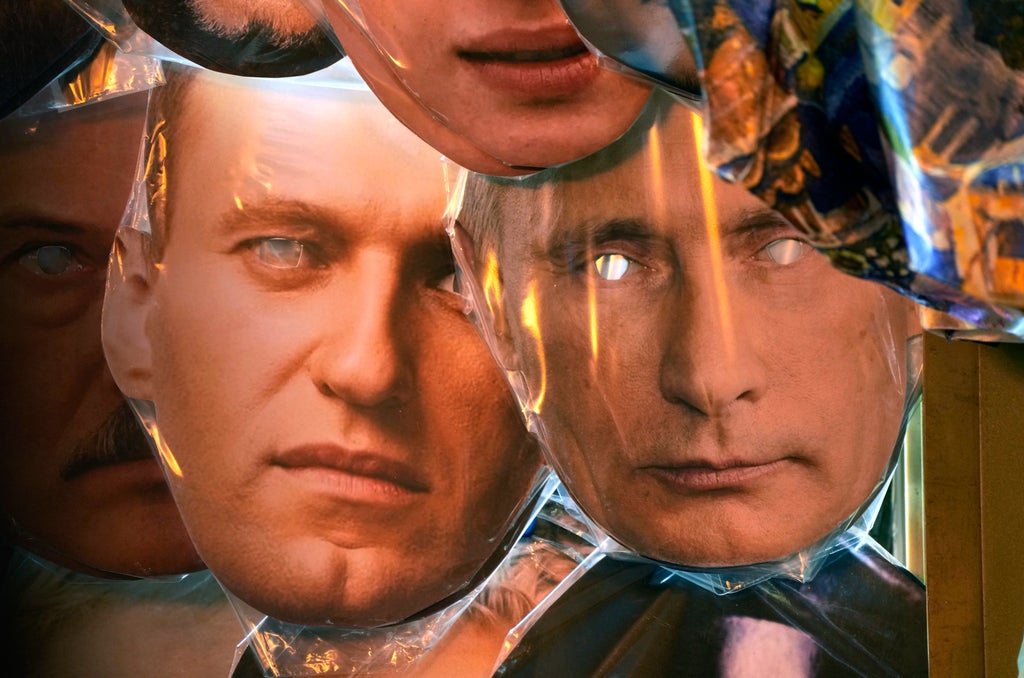 Irina Dolinina, Alesya Marokhovskaya and Polina Uzhvak of the Vazhniye Istorii news outlet came to the ministry to protest against the recent designation of several independent media outlets, including Dozhd and Vazhniye Istorii, as “foreign agents.” The label carries strong pejorative connotations that can discredit the recipient, and implies additional government scrutiny.

The three journalists demanded that authorities abolish the law allowing media and journalists to be labelled “foreign agents.” They displayed small banners reading “There are no foreign agents, there are journalists,” along with an elaborate disclaimer those designated as “foreign agents” are obliged to add to any content they produce, disclosing their status.

“The fact that we’re being labeled ‘foreign agents’ is merely a ban on honest journalist work, nothing else,” Dozhd quoted Dolinina as saying. She and Marokhovskaya have been designated as “foreign agents,” as well.

Independent media, journalists, opposition supporters and human rights activists in Russia have faced increased pressure ahead of a Sept. 19 parliamentary election, which is widely seen as an important part of President Vladimir Putin’s efforts to cement his rule before the next presidential election in 2024.

The 68-year-old Russian leader, who has been in power for more than two decades, pushed through constitutional changes last year that would potentially allow him to hold on to power until 2036.

In recent months, the government has designated a number of independent media outlets and journalists as “foreign agents” and raided the homes of several prominent reporters. The publisher of one outlet that released investigative reports on alleged corruption and abuses by top Russian officials and tycoons close to Putin was outlawed as an “undesirable” organization.

Two other news outlets shut down after authorities accused them of links to “undesirable” organizations.

The Kremlin denies that it is stifling press freedoms and insists that the “foreign agent” designation doesn’t bar outlets from operating.

The wave of repression has prompted past protests in Moscow. About two weeks ago, 12 journalists were briefly detained after picketing Russia’s Federal Security Service in protest of the “foreign agents” law. Another small rally took place in the Russian capital on Saturday.