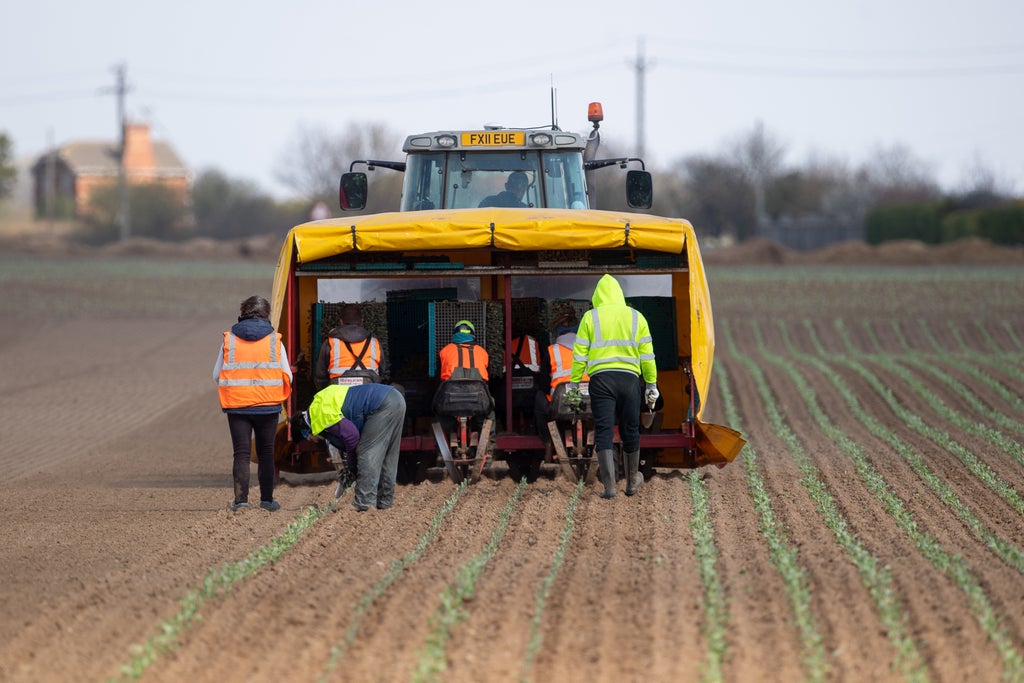 Scottish vegetable growers are having to throw away millions of cauliflower and broccoli heads due a shortage of farm workers and lorry drivers.

Producers predict that problems with lack of labour will only get worse in the run up to Christmas.

The East of Scotland Growers (ESG) group, a farmers co-operative in Fife, has estimated that it has scrapped 3.5m heads of broccoli and 1.9m heads of cauliflower so far as a result of the crisis.

Managing director of ESG, Andrew Faichney, said that he was concerned that producers hadn’t seen the end of the problems already crippling the industry.

He said: “We should have started our freezing production last weekend, but, as yet, we haven’t frozen a single floret of broccoli.

“The delay in freezing is a result of a lack of lorries to haul frozen product out of freezer stores to retail depots.”

He continued: “With a shortage of lorries, retailers are prioritising short shelf-life products – the net result being storage is now at capacity, and there is nowhere to store processed product.”

Not only are there issues finding heavy goods vehicle drivers to transport food to cold stores, farms are struggling to find enough people to harvest the vegetables.

Mr Faichney said that he was working with around 80 per cent of the required workforce on the farm, meaning staff were earning extra money for working over time.

“The fear is that these workers will head home earlier than required due to reaching their financial target,” he said.

“They are actually starting to disappear off farm already, where historically we have relied on workers finishing the fruit season and migrating over to field veg in the months of September and October.”

A Yougov survey found on Friday that 56 per cent of shoppers have experienced food shortages at the supermarkets.

In the survey of 3,564 adults, the shortages were most noticed in Scotland, where 67 per cent had struggled to fill shopping baskets, and in the South of England, where 57 per cent had.

Scottish food and farming organisations sent a letter to the UK and Scottish governments this week calling for more action to tackle the labour crisis ahead of the crucial Christmas season.

The letter said: “Both Brexit and the pandemic have accelerated existing pressures on labour availability.

“We have now reached crisis point putting the growth, viability and security of many Scottish businesses in jeopardy, with knock on impacts for consumers. We need action now to save Christmas.”

Richard Harrow, chief executive of the British Frozen Food Federation, said: “Labour shortages throughout the food supply chain are creating a ‘perfect storm’ of increasing costs for our members.

“While the long-term solution is to train more UK nationals, we will only avoid further disruption to food supplies and inflationary cost increases by sorting out temporary visa measures.”