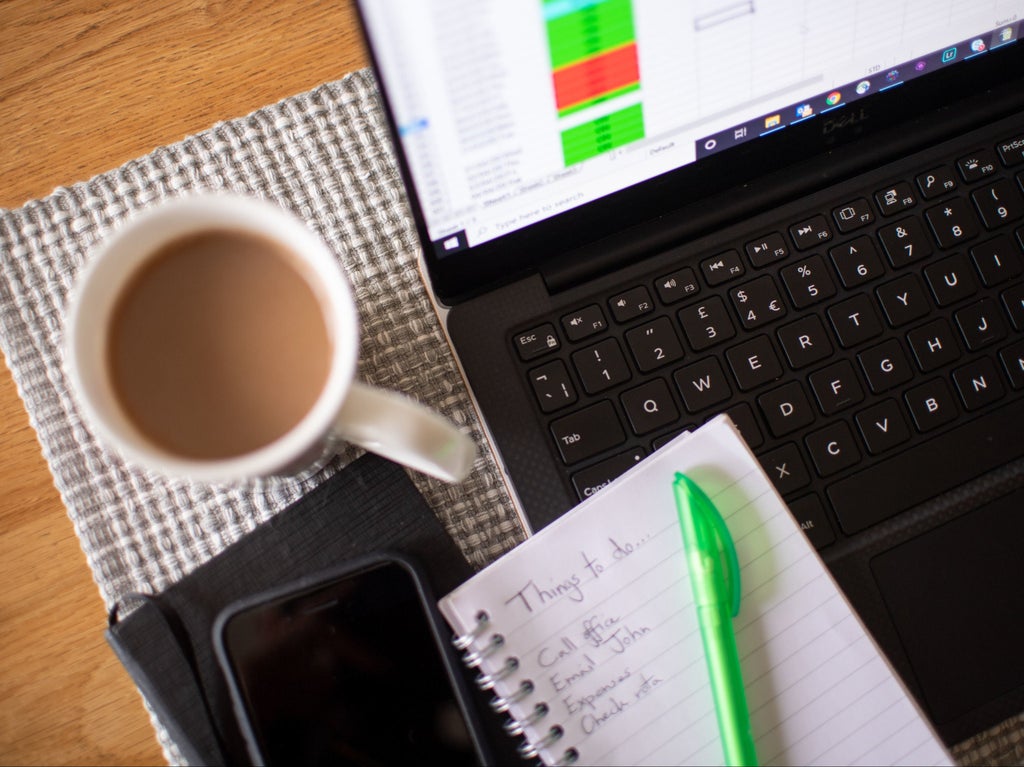 More employees are neglecting their physical health due to work as daily anxieties and dissatisfaction mount up, according to a report,

While the blurring of work-life boundaries has brought welcome flexibility for many, the “increasingly ambiguous relationship between employers and employees is a major source of unease and uncertainty”, researchers said.

The report, commissioned by Aviva, found that the number of employees who are completely satisfied with life dropped from 67 per cent in February 2020 to 57 per cent in March this year.

Anxiety has also increased, particularly among women. The number of employees who report feeling anxious from day-to-day has increased from 22 per cent in August 2020 to 27 per cent in March 2021. For female workers, the figure was 35 per cent.

The report suggests more employees are neglecting their physical health due to being too busy at work – up from 53 per cent to 58 per cent.

Some 86 per cent of workers said they now check work emails outside of working hours.

However, more employees (61 per cent) now agree their employer is genuinely concerned about their wellbeing, compared with 57 per cent before the pandemic stuck.

Mike Clancy, general secretary of the Prospect union, said the research was “further evidence that the always on culture is a significant and growing problem”.

He added: “Employers need to recognise that this is a problem which will ultimately result in lost days, decreased productivity, a demotivated workforce and burnout.

“Unions are well-placed to work with employers to put in place a right to disconnect policy which will benefit both employees and employers.”