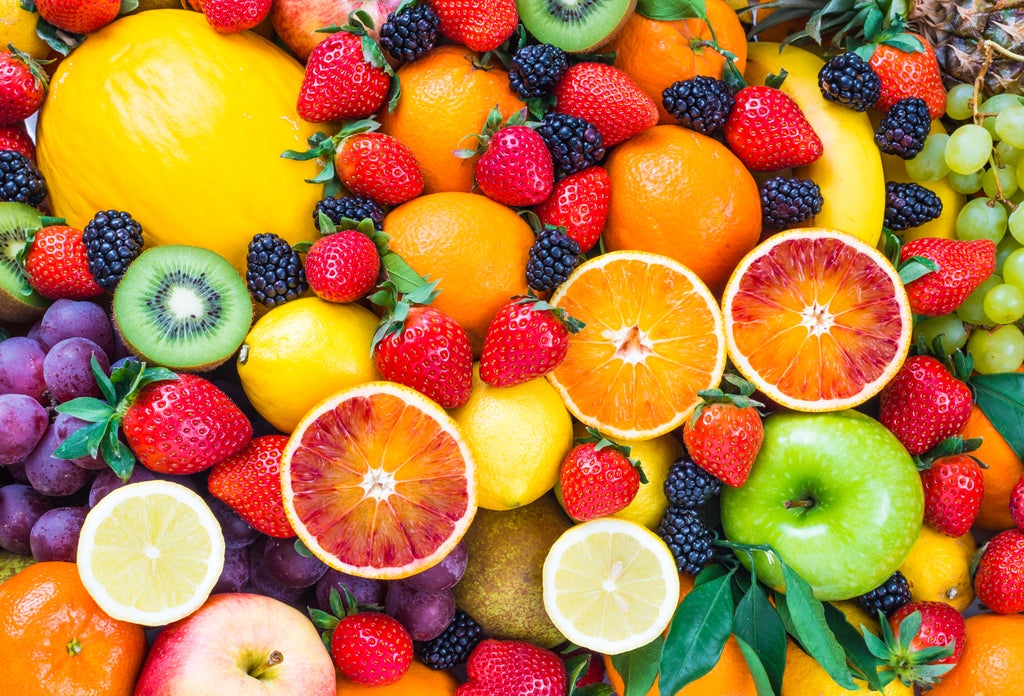 Plant-based diets have become increasingly popular in recent years, both for health and ethical reasons. One extreme form of a plant-based diet is “fruitarianism”, a diet based largely on the consumption of raw fruit. At first glance, this may sound healthy, but what effect will this type of restrictive diet have on the body? And is it a healthy diet choice?

There is solid evidence that plant-based diets are good for the body. They may reduce the risk of heart disease by 40 per cent and stroke by 29 per cent. Plant-based diets have also been shown to be a useful strategy for helping people lose weight, and are more sustainable than meat diets.

But fruitarianism is one of the most restrictive diet choices available and has almost no evidence to support health benefits. There is no definitive description of what a fruitarian diet should consist of, although one commonly cited “rule” is that between 55 per cent and 75 per cent of the diet should comprise raw fruit. Beyond this, there is some variability; some fruitarians eat grains, while others also eat nuts and oils.

Apple co-founder, Steve Jobs, experimented with a fruitarian diet, supplementing it with nuts, seeds and grains. Some adherents of fruitarianism stick to an 80-10-10 rule: 80 per cent of calories coming from fresh fruit and vegetables, 10 per cent coming from protein and 10 per cent from fat. This rule is mistakenly based on the belief that humans are not omnivores, but “frugivores” – animals that prefer to eat raw fruit. Proponents of this belief state that the human digestive system is physiologically designed to digest fruit and raw vegetables. While this may have once been true, the human body has evolved.

Some fruitarians claim that “going raw” has had marked benefits including curing cancer and eliminating bloating and body odour, but there is no robust evidence to back up these claims.

And there are clear and significant physical health issues to consider when the human body is provided with a largely fruit-based diet. Following this eating pattern excludes essential food groups and nutrients that the body needs to maintain normal health.

While most fruit is considered to be healthy and nutritious, a diet that almost solely relies on fruits will be deficient in nutrients, including protein, iron, calcium, vitamin B (including vitamin B12) and D, zinc and omega-3 fatty acids. Deficiency in these nutrients can cause rickets and osteomalacia (a softening of the bones), anaemia and issues with bones, muscles and skin. Put simply, fruit does not contain all the nutrients the body needs.

Plus, the high levels of fructose in a fruitarian have to be considered. Fructose is a simple sugar, like glucose, but the human body processes it very differently. Fructose is metabolised solely in the liver and excess consumption of it can cause fat build-up in the liver, leading to insulin resistance in the liver and non-alcoholic fatty liver disease. While there is controversy as to whether fructose from fruit is as bad as fructose syrup, which is added to foods to sweeten them, experiments in rats fed a high fructose diet showed similarities to human fatty liver disease.

Beyond the potential physical effects of fruitarianism, restrictive diets are also often associated with an eating disorder known as orthorexia nervosa, or an unhealthy obsession with eating “pure” food only. This means that what can start off as a healthy move towards eating more fruit and vegetables and less junk food can lead to an eating disorder, depression and anxiety.

Worryingly, isolated cases of death or significant disease have been reported when a fruitarian style diet has been followed. Examples include a nine-month-old girl dying after being fed a fruit-only diet. The girl died vastly underweight and malnourished. And a 49-year-old man was recently reported to have developed reversible dementia after subsisting on a fruit-only diet.

With little evidence of the benefits of such a restrictive diet, it is clear that people who follow this restrictive diet are potentially putting their health at serious risk. Supplementation with foods that provide the missing nutrients may help but could be rejected by some with orthodox views on fruitarianism. Before changing a diet, especially if the change is going to be extreme, it is always wise to speak to your doctor first. Incorporating more fruit and vegetables as part of a balanced diet is a far safer, healthier way to approach fruit consumption.

James Brown is an associate professor in biology and biomedical science at Aston University. This article first appeared on The Conversation.