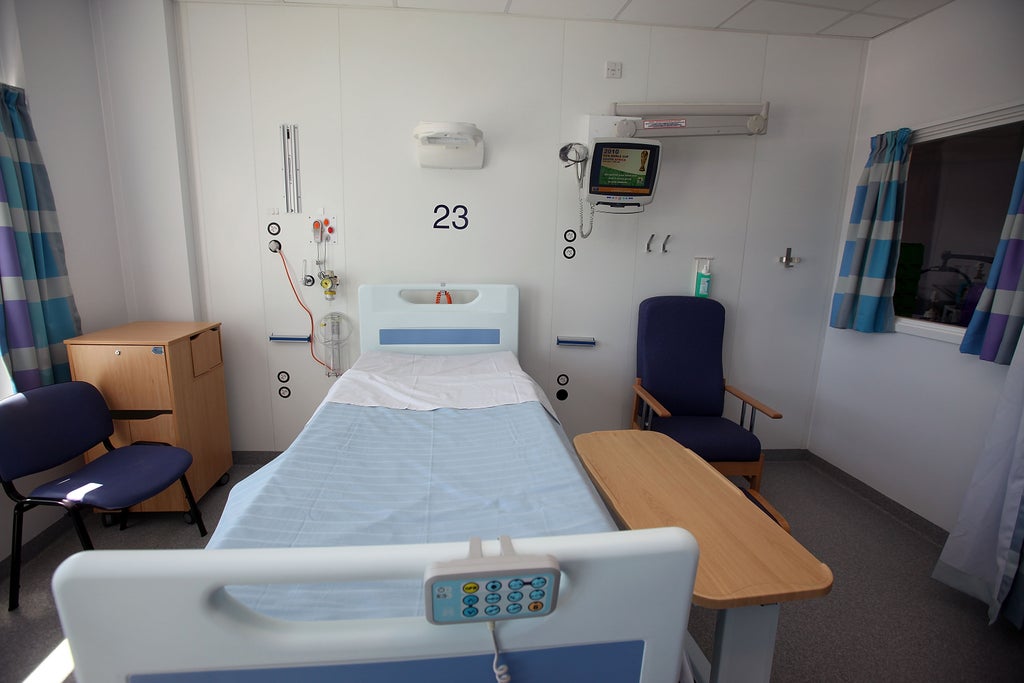 A hospital has acknowledged it fell short in its duty of care to a mother who gave birth to a stillborn baby days after reporting pregnancy concerns.

Charlotte Jackson, 29, visited Telford’s Princess Royal Hospital complaining of severe stomach pains and fluid loss, but her concerns were dismissed by an anaesthetist who suggested she had “wet the bed”.

She and her partner James Harris, 30, returned to the hospital two days later, having not felt the baby move since the previous day, and were told their baby had died.

Ms Jackson then had to return to the hospital the following day to deliver the baby.

The Shrewsbury and Telford Hospital NHS Trust (SaTH) said it recognised there had been “shortfalls in the care offered”, and accepted baby Jacob could have been born healthy if an earlier delivery had been arranged.

Ms Jackson is one of the 1,862 cases being investigated in a review into maternity care at SaTH, set up in 2017 by then-health secretary Jeremy Hunt.

Ms Jackson was deemed a high-risk pregnancy as she had type-1 diabetes, and she was under consultant-led care throughout her pregnancy in 2018.

In October, doctors had recommended a caesarean at 38 weeks due to the expected size of Jacob.

Ms Jackson said she had a “gut feeling that something was not right”,  but her concerns at the assessment at 37 weeks were not taken seriously, and she was told to go home and wait for the caesarean the following week.

She said: “I was shocked when I was told that it was a one-off and I’d probably wet the bed.

“Despite my fears it seemed like they wanted me out of the hospital because it was busy. That fear just grew over the next couple of days.

“When  I went back to the hospital I tried to tell myself everything was going to be fine but deep down I knew it was bad news.”

She described having a stillbirth as “absolutely horrific”, adding it was impossible to convey her heartbreak.

“We put our faith in the (hospital) staff and were badly let down by them,” said Ms Jackson.

“That we are not alone in what happened to us makes it all the more shocking.

“Nothing can bring Jacob back but what has happened to the families can never be forgotten and improvements in care need to be made.”

SaTH said it had failed to adequately monitor and respond to the mother’s concerns, and arrange an earlier delivery.

Chief Executive Louise Barnett said: “The trust recognises how serious the shortfall in your care was and the suffering this has caused you.

“I understand that Jacob could have been born healthy if we had arranged delivery earlier.

“I am very sorry that we let you and Jacob down.”

Ms Barnett added extensive investigations were going on to review the events that led up to the incident.