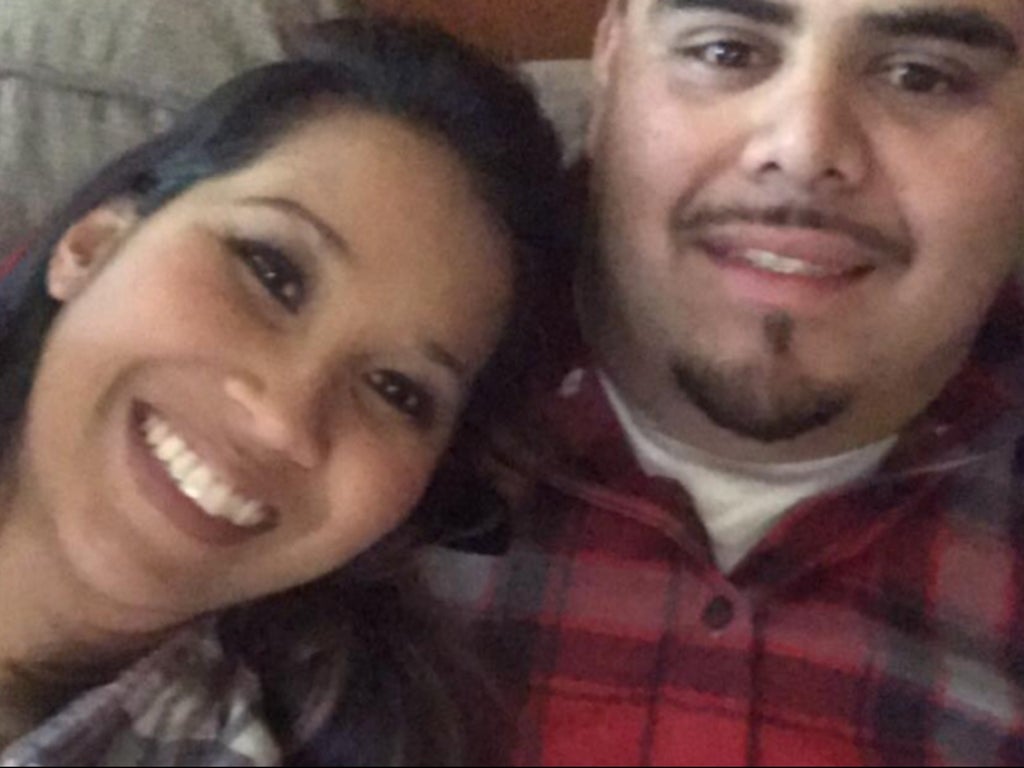 A father in California has died of Covid-19 two weeks after his wife passed away from the respiratory disease, leaving their five children orphaned, according to The Sacramento Bee.

Daniel Macias, 38, who worked as a maths teacher in Yucaipa, San Bernardino County, and his pregnant spouse Davy Macias, 37, a delivery nurse, are both believed to have been unvaccinated and to have contracted the disease during a summer visit to a water park in Orange County, according to Ms Macias’ brother Vong Serey.

Ms Macias died on 26 August after giving birth to a newborn daughter while on a ventilator as she battled the coronavirus.

She never got to meet her child and the infant was never named as the family had hoped Mr Macias would recover in time to be able to choose one himself. Tragically, he too passed away on 9 September.

“It’s absolutely heartbreaking,” sister-in-law Terri Serey told news channel KTLA. “We were really pulling for Daniel after Davy died. We wanted him to wake up and name his baby girl.

“I don’t know anyone who loved their kids as much as they did, and they made sure they told them every day.”

The baby and the couple’s four other children, aged seven, five, three and two, are currently being cared for by their grieving grandparents.

Speaking to local San Luis Obispo newspaper The Tribune, Mr Serey paid tribute to his sister, who had worked at Kaiser Permanente hospital in Fontana throughout the pandemic, saying: “She’s a registered nurse, and she was also a frontline worker from the very beginning until the very end, when she was admitted for Covid.

“The only reason I can think why my sister was unvaccinated was because she was unsure of the outcome of the vaccine.”

Of his late brother-in-law, Mr Serey said: “His last words before he was intubated were, ‘if you haven’t got the shot, go do so, because you don’t want to be like me’.”

Mr Macias was employed as an eighth grade teacher at William Jehue Middle School, as his mother had been before him, and a statement issued by his employer, the Rialto Unified School District (RUSD), said he would be “remembered as a compassionate, kind-hearted, fun-loving and generous teacher” as well as “a devoted family man”.

“We share the grief with his families and Jehue staff. It is a challenging time but Mr Macias left a legacy of education excellence for countless students,” the RUSD statement reads. “Our thoughts and condolences are with the Macias family.”

“Our staff and students are just heartbroken with the loss of Mr Macias,” said Carolyn Eide, the school’s principal, describing him as “very intelligent, able to look at complex situations, break them down to solutions that made sense”.

“His legacy will live on in the students, the thousands of students that he taught quality instruction to,” added RUSD spokeswoman Syeda Jafri.

“It is something we have to look at in the sense of life is very short and it’s very unpredictable. This pandemic is not over and this is a virus that does not discriminate.”

Vong and Terri Serey have since organised a GoFundMe page for the children that had already raised over $200,000 as of Monday 13 September from members of the public desperately moved by their story and keen to reach out and offer support.

In her most recent update to the page on Saturday, Ms Serey reported that three truckloads of clothing and groceries had arrived for the children and wrote: “I cannot thank everyone enough for their support, kind words, donations of food, clothes and baby supplies, as well as monetary donations.”

The US has suffered over 41m cases of Covid and 600,000 deaths since the outbreak of the pandemic last year, with California the hardest-hit state in the union, recording 4.58m cases and 67,199 fatalities.