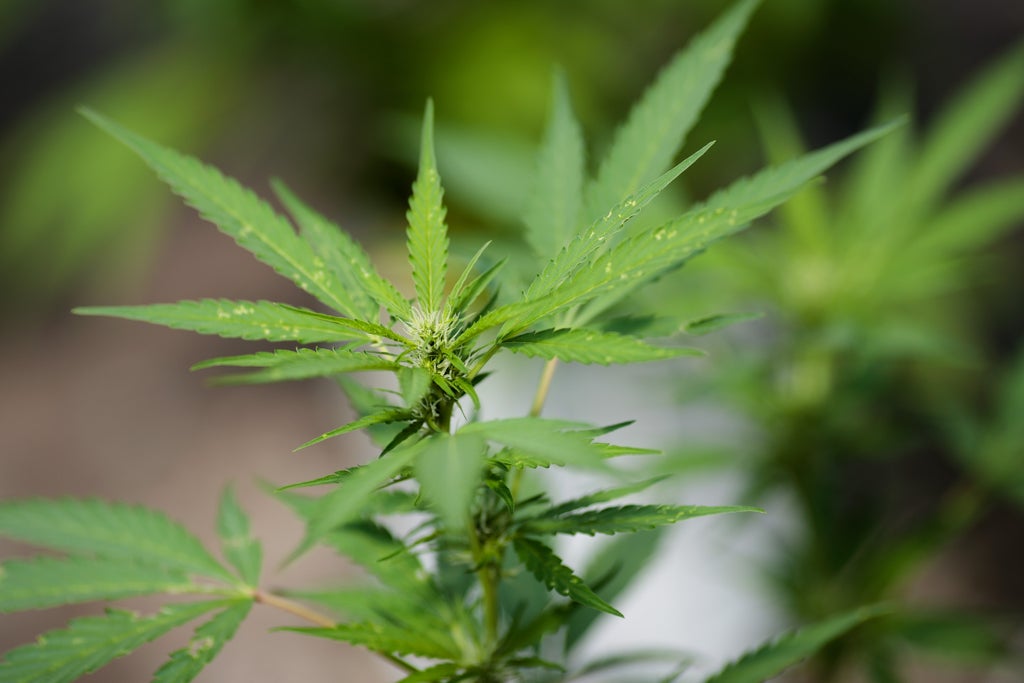 “A prohibition on interstate use or cultivation of marijuana may no longer be necessary or proper to support the federal government’s piecemeal approach,” he said on Monday.

NBC News reports that his statement was made as the court rejected a request to hear an appeal made by a Colorado medical marijuana dispensary that was denied federal tax breaks given to other businesses.

Mr Thomas said that the Supreme Court’s ruling in 2005 upholding the nation’s laws making marijuana possession illegal are likely out of date.

“Federal policies of the past 16 years have greatly undermined its reasoning,” he said. “The federal government’s current approach is a half-in, half-out regime that simultaneously tolerates and forbids local use of marijuana.”

There are now 36 states which allow medical marijuana, and among them 18 that allow its recreational use.

“Under this rule, a business that is still in the red after it pays its workers and keeps the lights on might nonetheless owe substantial federal income tax,” Mr Thomas said.

He noted that many cannabis businesses are forced to deal fully in cash as a result of federal laws prohibiting their industry.

Due to this discrepancy between state and federal law, the US Department of Justice has advised prosecutors not to pursue cases against marijuana businesses that are in accordance with state laws.

Since 2015, Congress has prohibited the DOJ from spending federal money to prevent states from carrying out their own marijuana laws.

Despite this, the IRS has continued to enforce its own rules against businesses, further complicating the still growing US cannabis industry.

Mr Thomas criticised the uneven treatment of the laws, calling the government’s “willingness to look the other way on marijuana” more “episodic than coherent”.

He went on to characterise the discrepancy by calling it the government a “half-in, half out regime” which produces a “contradictory and unstable state of affairs”.

The judge said the current understanding of marijuana laws “strains the basic principles of federalism and conceals traps for the unwary”.

None of the other eight Justices issued statements justifying their opinions for turning down the case.