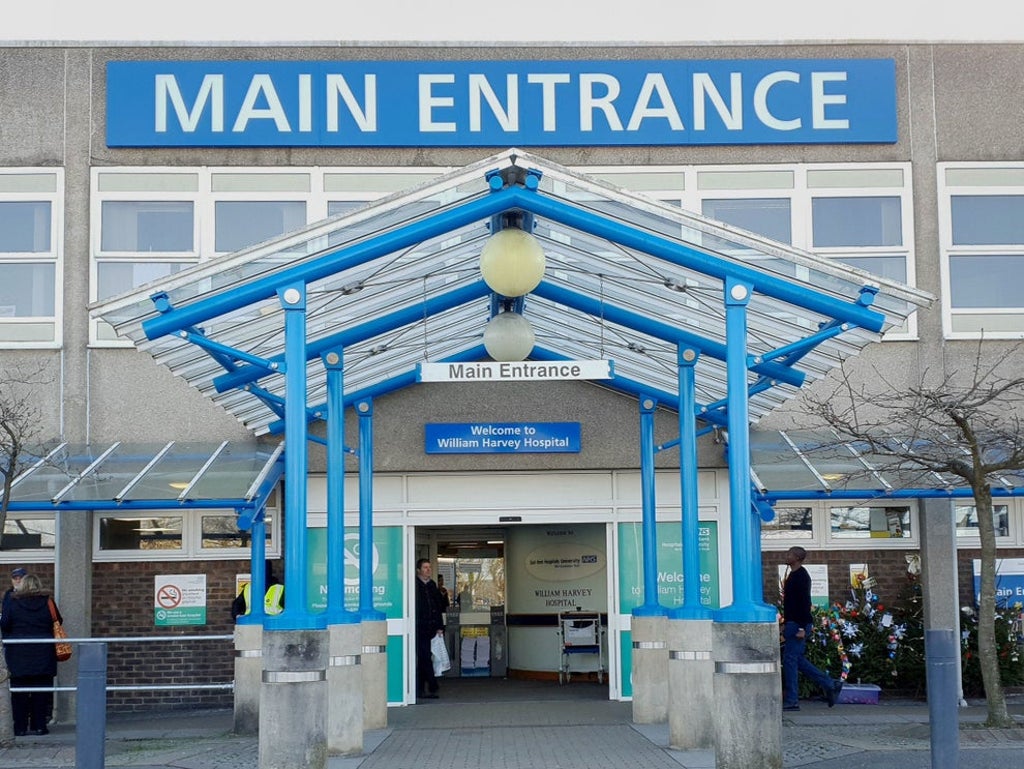 The chief executive of a NHS trust that was investigated over a major maternity scandal is to step down from her role, it has been announced.

East Kent Hospitals University NHS Trust (EKHUT), which has been hit by significant quality concerns, has announced that Susan Acott will be leaving her position next spring, four years after first being appointed.

Ms Acott oversaw the trust, one of the largest in England, during a period of intense turbulence and scrutiny.

The Independent revealed in 2020 that more than 130 infants suffered brain injuries during birth at the trust over several years.

The scandal was exposed by the family of baby Harry Richford who died after a catalogue of errors by maternity staff in November 2017. A coroner ruled his death was the result of neglect and was “wholly avoidable”.

In the first such criminal prosecution of an acute care NHS trust, East Kent Hospitals admitted to failing to provide safe care and treatment for Harry and his mother, and was fined £733,000 as a result.

A spokesman for EKHUT said that Ms Acott was leaving to “pursue her interests in helping improve health and wellbeing in coastal communities”.

Ms Acott said: “When I came to east Kent I came knowing the trust faced a number of challenges but I was impressed by the quality and calibre of our staff and a number of high-quality services we were able to provide.

“It has been a privilege and a pleasure to work alongside the staff, our partners, governors and the board and to have the opportunity to bring about a number of changes and improvements for our patients.

“I therefore feel this is the right time to step aside and for the trust to find its next CEO who will take the organisation forward on the next stage of its improvement journey.”

The chairman of East Kent Hospitals, Niall Dickson CBE, said: “Susan has done a remarkable job taking this organisation through the global pandemic which is undoubtably the most challenging period we have seen in the NHS.

“Her leadership skills, dedication, commitment, and resilience have made such a difference during this time and the whole Board is immensely grateful for all that she has achieved.

“Under her leadership we have made progress in many areas.”

In August, the Care Quality Commission increased the trust’s safety rating for medical care after an inspection found improvements. It had previously faced criticism over standards of care throughout 2021.