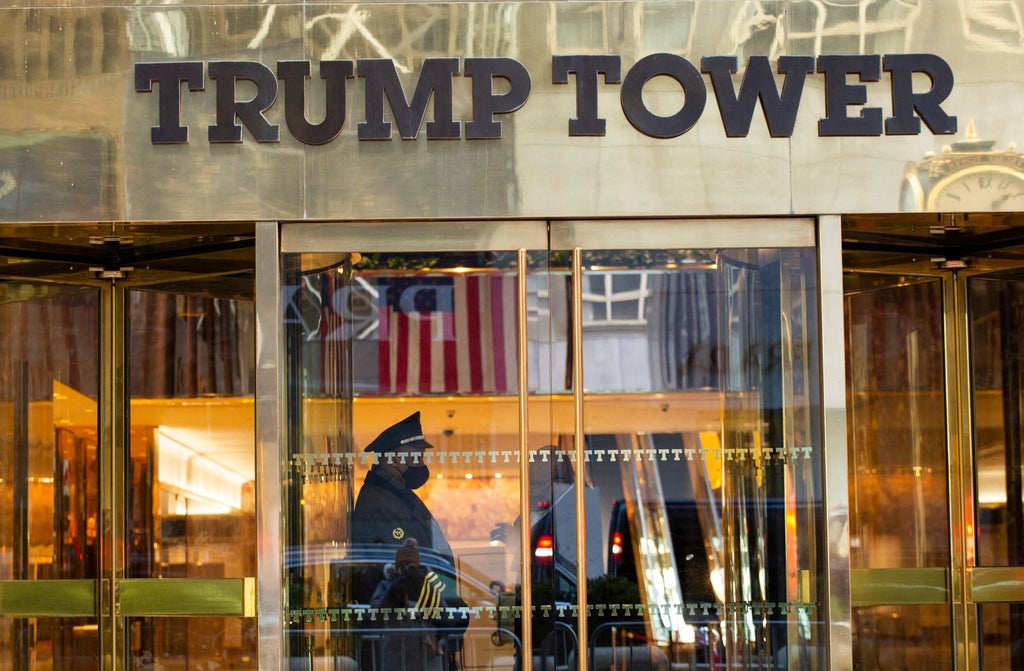 Prosecutors in New York are closing in on the Trump Organization, the former president’s family business. If they go through on their threats to file criminal charges, that would be a “death blow” to the company, according to a former impeachment lawyer.

Officials from the Manhattan District Attorney’s office informed the Trump Organization they are considering filing criminal charges against the company for allegedly mishandling “fringe benefits,” perks like car leases, apartments, and school tuition handed out to top executives, reported The New York Times.

If the DA’s office, which is jointly investigating the former president’s business empire with the New York attorney general’s office, goes through with the charges, that could be catastrophic for Mr Trump’s bottom line, likely triggering a financial spiral ending in bankruptcy, according to Daniel Goldman, a lawyer who worked on both Trump impeachments.

The investigation, which the former president has repeatedly branded as a politically motivated “witch hunt,” has been ongoing for three years, and is exploring a range of questions, including whether Mr Trump manipulated the value of his assets to get favourable loans and insurance terms, and whether he violated any laws handing out hush money payments during the 2016 presidential campaign to women claiming to have had affairs with him. Michael Cohen, his former lawyer and fixer, has already been convicted in connection with the hush money payments, and is cooperating with the DA’s office. Prosecutors have also gone all the way to the Supreme Court and secured Mr Trump’s personal and business tax returns.

“In my more than 50 years of practice, never before have I seen a district attorney’s office target a company over employee compensation or fringe benefits,” Ronald P Fischetti, a personal lawyer for Mr Trump, told The Times. “It’s ridiculous and outrageous.”

The focus on fringe benefits are likely an attempt to put pressure on Allen Weisselberg, a top Trump Organization executive responsible for the company’s finances, in an effort to secure his cooperation in the inquiry.