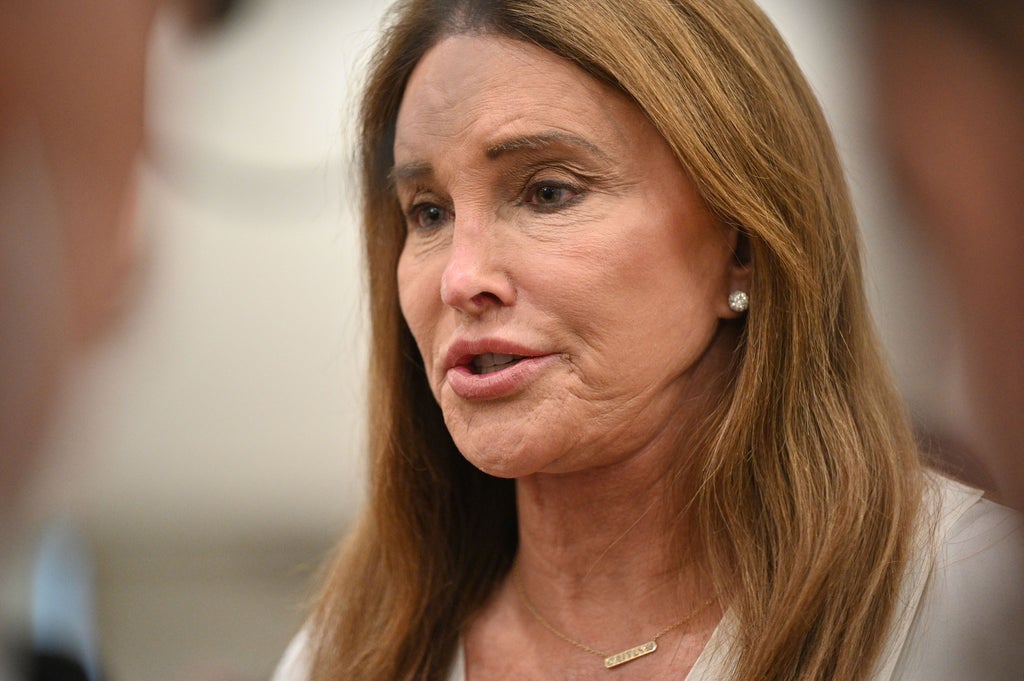 Caitlyn Jenner says she supports Texas’s new abortion ban that prevents women getting the procedure in almost all cases after six weeks of pregnancy.

The reality TV star, who is running for governor in California’s recall election, also told CNN that despite her support for Texas lawmakers passing the widely condemned “Heartbeat” bill, she insisted she was actually pro-choice.

“I am for a woman’s right to choose. I am also for a state having the ability to make their own laws,” she told the network’s Brianna Keilar.

“So I support Texas in that decision, that’s their decision. But as far as being a woman’s right to choose, I don’t see any changes in our laws in California in the future.”

Keilar asked the former Olympic champion how she could take both positions over a law that “essentially outlaws abortion.”

“I think that they have the right in their state to do what they want to do,” she added.

The US Supreme Court has refused to rule on the Texas law, which bans abortion, even in the case of rape or incest, after a heartbeat can be heard, normally around the six week mark.

Voters in California will cast their ballots in a Republican-driven recall election of governor Gavin Newsom on 14 September.

Ms Jenner, 71, is polling at around one per cent in the election, and even suspended her campaign to travel to Australia to take part in a reality TV show.

It is one of several missteps she has made during her campaign to replace Mr Newsom.

In May she told TMZ that despite being a transgender person herself, she opposed transgender girls taking part in girls’ sports at school.

And she also gave an interview from her Malibu private plane hangar in which she complained that her wealthy friends were leaving California because of the homelessness issue.