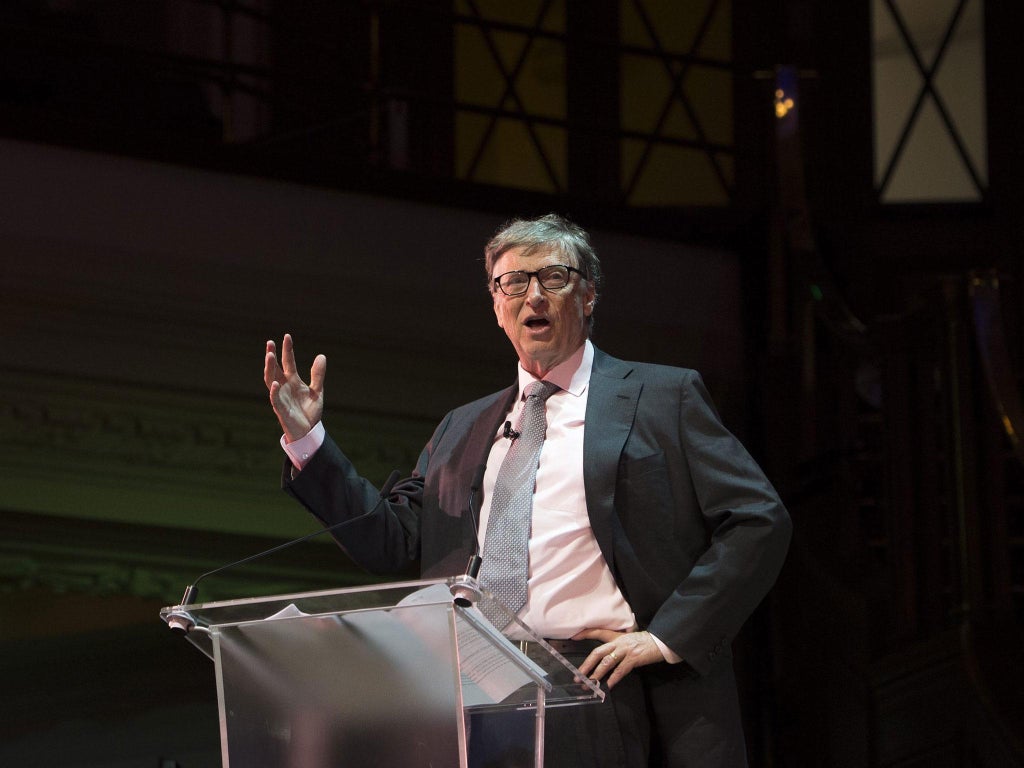 Not enough is being done to prepare for the next pandemic, a new report from the Bill and Melinda Gates Foundation has said.

In the report, the Bill and Melinda Gates Foundation challenged nations to invest long-term in healthcare systems as well as calling for a reduction in vaccine and resource inequalities between high and low income nations.

“It seems obvious that in a globalized world, where people and goods move constantly across borders, it’s insufficient for rich countries to be the only ones with the equipment and resources to sequence viruses,” the report stated.

In 2015, Bill Gates warned of the threat of a global pandemic on human life, and in the report outlined these challenges, such as 31 million additional people in extreme poverty as a result of coronavirus, and women’s employment globally expected to remain 13 million jobs below the 2019 level.

The report said the tools to end the pandemic are similar to fighting other infectious diseases like malaria and polio: “the use of widespread testing and when possible, fast and effective treatment and lifesaving immunisation.”

However, the report, known as the Annual Goalkeepers Report, called the vaccination inequality between high and low income nations, a “profound moral outrage.”

The report, the fifth of its kind, ultimately called for increased investment into research and development, citing India as an emblem of pandemic preparedness with its decades long investment into healthcare manufacture infrastructure which has resulted in almost two thirds of all vaccines sold globally being made in the subcontinent.

Bill Gates remains co-chair of the foundation with his former wife Melinda French Gates. The pair are also sole trustees of the charitable trust, but Mr Gates said he plans to add more to enhance to foundation’s governance and independence.