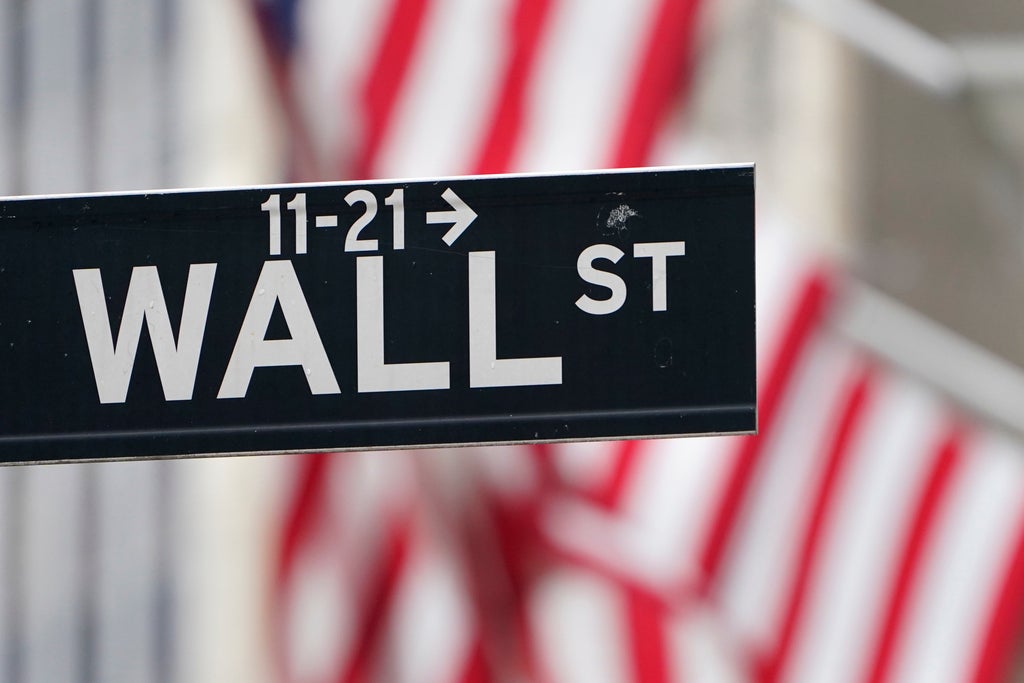 Joe Biden used a speech to union and labour leaders to criticize his predecessor’s focus on the stock market as an indicator of economic growth.

The apparent swipe at Donald Trump comes days after the president’s own measure of economic success, the job market, lagged behind expectations with just 235,000 jobs added in August.

“Some people started seeing the stock market and corporate profits and executive pay as the only measure for our economic growth,” Mr Biden said on Wednesday.

“By the way, the stock market has gone up exponentially since I’ve been president. You haven’t heard me say a word about it. I’m glad it’s gone up, no problem.”

The S&P 500 has gained about 17 per cent since Mr Biden was inaugurated on 20 January, and while he speaks about his gains less than Mr Trump, he made a note to highlight the growth during a speech on Friday to address his administration’s slow job growth.

“There have been so many records the stock market has hit under my presidency. Imagine if the other guy was here: ‘We’re doing great. It’s wonderful. The stock market is surging. It’s gone up higher under me than anybody.’ But that doesn’t — that doesn’t mean that it’s the best for the economy,” Mr Biden said last week.

“Look, the stock market has set 40 record highs just this year,” he added.

Rather than the markets, Mr Biden said on Wednesday that his measure of economic success is whether working families have a job and “a little breathing room”.

“The economy my administration is building, instead of workers competing for the jobs that are scarce, everybody’s mad at me because now, guess what, employers are competing to attract workers, having to raise pay,” he said.

Monthly growth figures released on Friday showed the US added 235,000 jobs in August, almost half a million below the 720,000 predicted by economists surveyed by Dow Jones.

In his White House speech addressing the slower than expected growth, Mr Biden said the economy and job market can weather the ups and downs of the Delta variant.

“There’s no question the Delta variant is why today’s jobs report isn’t stronger. I know people were looking, and I was hoping, for a higher number,” he said.

“We are adding jobs, not losing them,” he added.