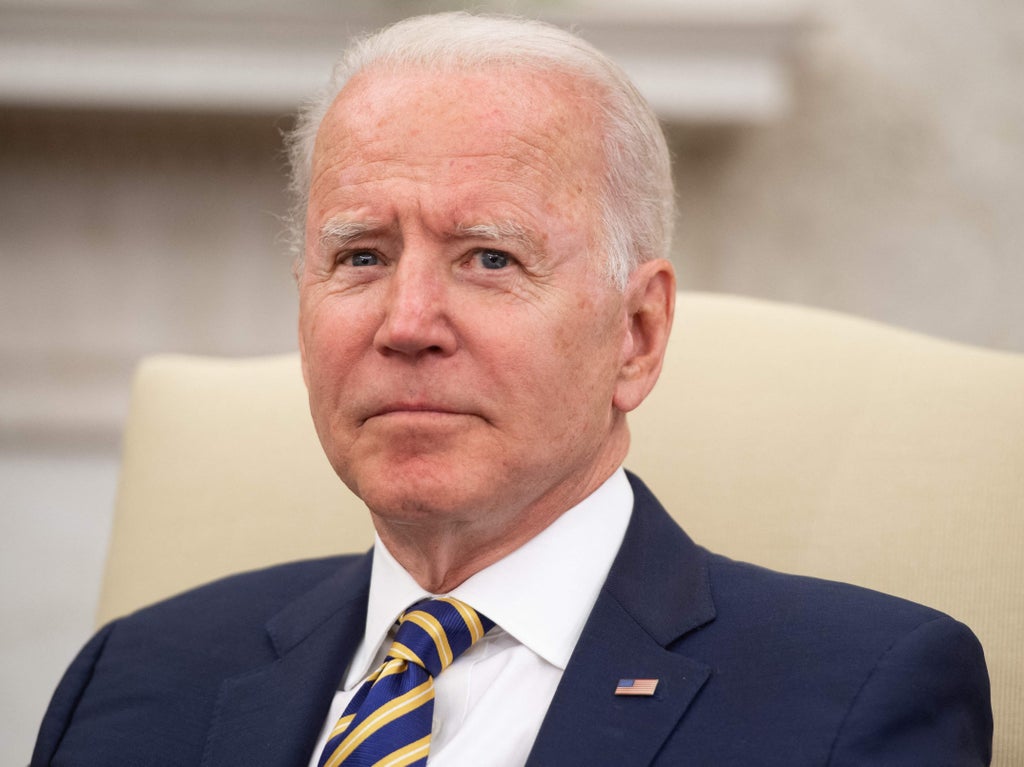 Joe Biden is confirming lifetime federal judges faster than any president since Richard Nixon in a significant milestone as the president lays out the path ahead for his burgeoning administration.

HuffPost first reported that Mr Biden has now confirmed more judges by this point in office than any president in over the last 50 years.

Mr Biden passed the target with the Senate’s latest confirmation of Candace Jackson-Akiwumi to the US Court of Appeals for the 7th Circuit on Thursday.

In total, the Senate has confirmed seven article III judges nominated by Mr Biden, who will hold lifetime appointments on federal district courts, appeals courts and on the Supreme Court.

The last president to have confirmed as many judges in the first six months of their administration was in 1969 when Nixon had also confirmed seven judges, the report said.

By this point in their presidencies, Donald Trump had confirmed two lifetime federal judges, while Jimmy Carter had confirmed four, and Barack Obama, George W Bush, Bill Clinton and Ronald Reagan had all confirmed none.

Mr Trump made a significant effort during his four-year administration to reshape the judiciary, confirming 234 judges, a majority of whom were white and male.

Mr Biden, however, has pursued more diverse nominations, having nominated as many minority women to the federal bench in four months as Mr Trump had confirmed over four years,The Washington Post reported.

Ms Bendery warned that Mr Biden’s impressive initial momentum does not necessarily mean that he surpasses the total number of judges his predecessor confirmed.

“Does this mean Biden will surpass the massive number of judges Trump/McConnell confirmed in his four years in office? No. Not necessarily,” she said.

The reporter added: “But it does mean, for now, that Biden and Senate Dems are not wasting any time vetting, nominating and confirming lifetime federal judges.”

Many supporters of the president seemed thrilled that he was working quickly to appoint members to the judiciary in a timely fashion.

“Keep the foot on the gas,” one person said, while another commented: “This is great…Dems need to be aggressive in the pace of appointing fed Judges.”

“Good. Thank you Biden for un-packing the courts, which have been demonstrably Rep-favored for far too long,” one user commented.