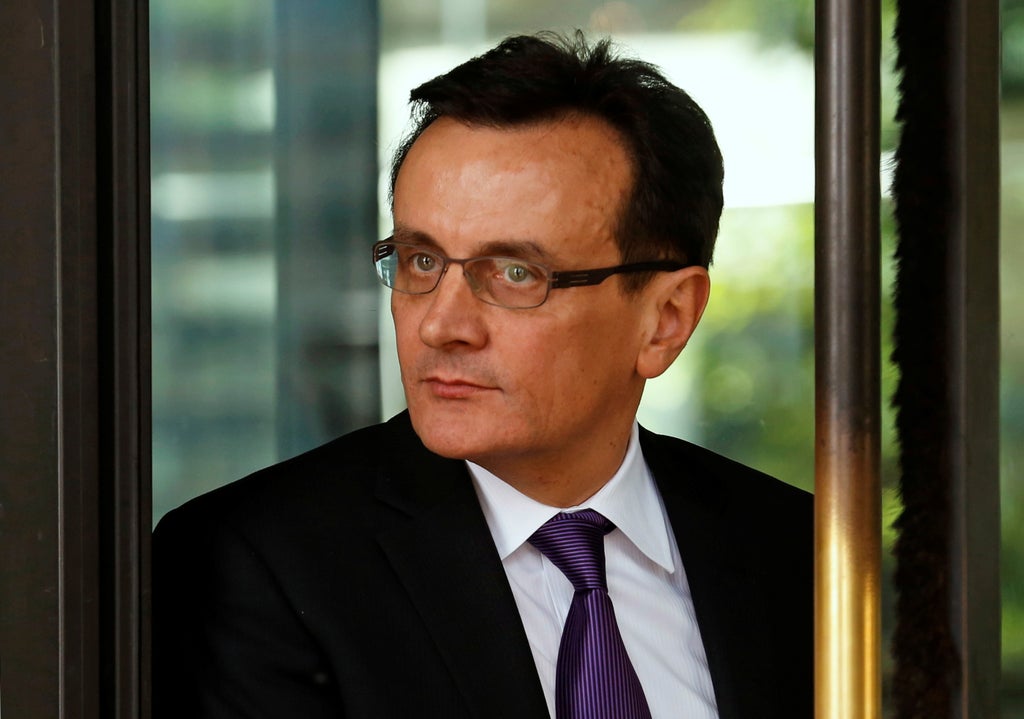 Booster vaccines may not be needed for everyone in Britain, the boss of AstraZeneca has said.

Chief executive Pascal Soriot said that rolling out third doses too quickly would be an “unnecessary burden” on the NHS.

He also called for patience from the government, stressing the UK was “a few weeks away” from having a definitive answer on the effectiveness of two doses in providing long-lasting protection.

Mr Soriot said that shortly it will have been six months since the first people had their second jabs so the data would give “a clearer picture of the immune response needed to provide continued, protective immunity”.

Writing in the Daily Telegraph, Mr Soriot, alongside the company’s executive vice-president of biopharmaceuticals R&D Sir Mene Pangalos, said: “Moving too quickly to boost across the entire adult population will deprive us of these insights, leaving this important decision to rest on limited data.

“A third dose for all may be needed, but it may not. Mobilising the NHS for a boosting programme that is not needed would potentially add unnecessary burden on the NHS over the long winter months.

“Because NHS staff and resources are scarce, another national mobilisation would potentially leave us with fewer resources for cancer screenings and the other care provided by doctors and nurses each day.”

Their comments come as Health Secretary Sajid Javid said on Wednesday he is “very confident” there will be a booster programme for coronavirus, but is awaiting advice from the Joint Committee on Vaccination and Immunisation (JCVI).

He told Sky News: “In terms of who actually gets it and when, we’re waiting for final advice which could come across, certainly, in the next few days from the JCVI.”

He said the advice is expected to include information on whether people should get different vaccines to the ones they have already had or the same ones, and added: “I’m confident that we can start the booster programme this month.”

However WHO chief Tedros Adhanom Ghebreyesus said last month that booster shots should be delayed in highly vaccinated countries, like the UK, and the doses prioritised for countries will low vaccination rates.

He added that there is a debate in the scientific community about whether “booster shots are effective at all”.

The UK’s chief medical officers are currently reviewing the benefits of vaccinating 12 to 15-year-olds after the JCVI declined to recommend a widespread rollout to the age group on health grounds alone.

Mr Javid has said he expects to hear from the UK’s chief medical officers in the coming days on their views as to whether there should be a mass rollout of Covid-19 vaccines for young people.

He told Sky News: “I want to give them the breathing space, it’s their independent view and that’s exactly what it should be. But I would expect to hear from them in the next few days.”